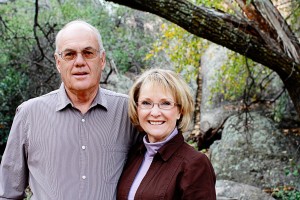 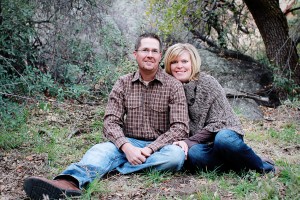 Terry L. Crotts, President of TLC Construction, Inc, was born in Prescott in 1945.  He attended Prescott High School and graduated in 1964.  During his teen years he worked for various local building contractors.   After a short stint with the Arizona Highway Department, he decided to get a degree in Industrial Arts Education.  He graduated from Northern Arizona University in 1972 with a Bachelors of Science in Industrial Arts Education.  Throughout college and until 1977 he again worked with various residential and commercial builders.  In 1977 he decided to get his own license and TLC Construction Inc was born.  He has been married to Kennie for 40 years and have 2 children, Michelle and Drew.

Drew Crotts started working with his dad in grade school.  Where most kids enjoy playing during their summer vacations, Drew enjoyed going to job sites and working with his father.  He has always loved the building industry and wanted to be a part of the company.  He graduated from Prescott High School in 1993 and went on to college also at Northern Arizona University.  Drew graduated with a Bachelors of Science degree in Construction Management from the College of Engineering at NAU and a minor in Business Administration.   He has been working for TLC Construction Inc as Construction Manager and Foreman since his graduation in 1997.  He is now the driving force behind the company and is proudly the boss of his dad.  Drew is married to Beth and has four children, Megan, Allie, Ryan and Kate.